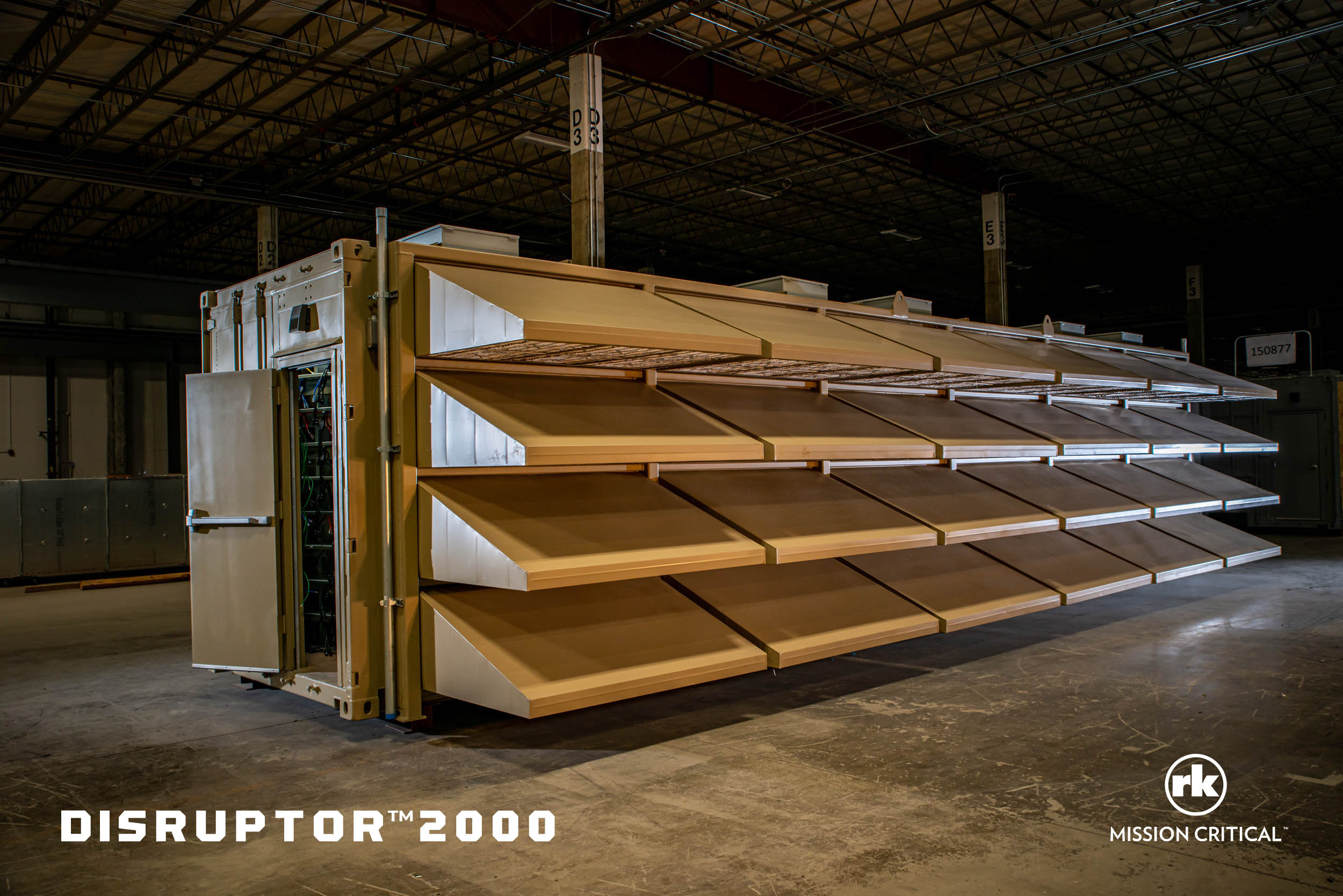 June 30, 2022 - RK Mission Critical, LLC (RKMC), one of the nation’s fastest-growing modular data center providers, announced the promotions of Jesse Davern, Joey Floyd, and John Iannone to Vice President. With the promotions of Davern, Floyd, and Iannone, RKMC’s executive team grows from one to four.

“These three individuals together bring decades of leadership and unparalleled knowledge and experience that have measurably accelerated RKMC’s growth strategy,” said John Marrinucci, President and Managing Partner of RKMC. “I can’t say enough about the impact Jesse, Joey, and John have had on the quality and integrity of our products and processes and their leadership of people. Each of them is a true expert in their field. I’m proud to have them join me on the executive team and continue to play their critical roles in the company as Vice Presidents developing and implementing disruptive technologies in the data and power markets.”

Jesse Davern joined RK in2009 as an intern, and spent his early years working with RK Industries, LLC(RK), becoming the first employee of RKMC in the role of Senior Estimator. Jesse became the foundation of RKMC commercial services, which included a strong emphasis on consultative business development, working transparently with customers to develop innovative and disruptive technologies. “Jesse was instrumental in the success of the DISRUPTOR™ 2000 product line, taking the product from concept to a world-class product. As Vice President of Commercial Services, Jesse is responsible for all the commercial scopes of the business, including business development, sales and marketing and product concept development and prototyping,” said Marrinucci.

Joey Floyd joined RKMC in 2021 as the RK Mission Critical Plant Manager after spending two decades in the modular data center manufacturing industry, scaling several modular data center manufacturing companies.  “Joey is truly a unique individual who has made a material impact on the productivity and scalability of RKMC production since the day he started. Seasoned and knowledgeable about the importance of details, Joey has provided the experience, know-how and leadership to profitably scale the business at an unprecedented rate.  As Vice President of Manufacturing, Joey is responsible for all the production and procurement functions of the business, including the production team, RKMC’s two Colorado facilities, and RKMC contract manufacturers,” said Marrinucci.

John Iannone joined RKMC in 2021 as Director of Technology after over two and half decades working as an inventor, engineer, and technical leader in technology companies. His early career as a nuclear-trained reactor operator in the U.S. Naval submarine force provided him with deep operating and problem-solving experience that allowed him to immediately add value. John spent his career growing the engineering departments, solving technical problems, and inventing innovative technologies.“ John is uniquely qualified to lead the design and engineering of disruptive technologies and products at RKMC. His technical knowledge, experience and leadership are unrivaled in the industries we serve. As the Vice President of Engineering, John is responsible for all aspects of the design and engineering of our products and programs and the leadership of our technical team,” said Marrinucci.

Contact us today to learn more about the Disruptor™ Product Line

Let us build your vision into a market leading product.